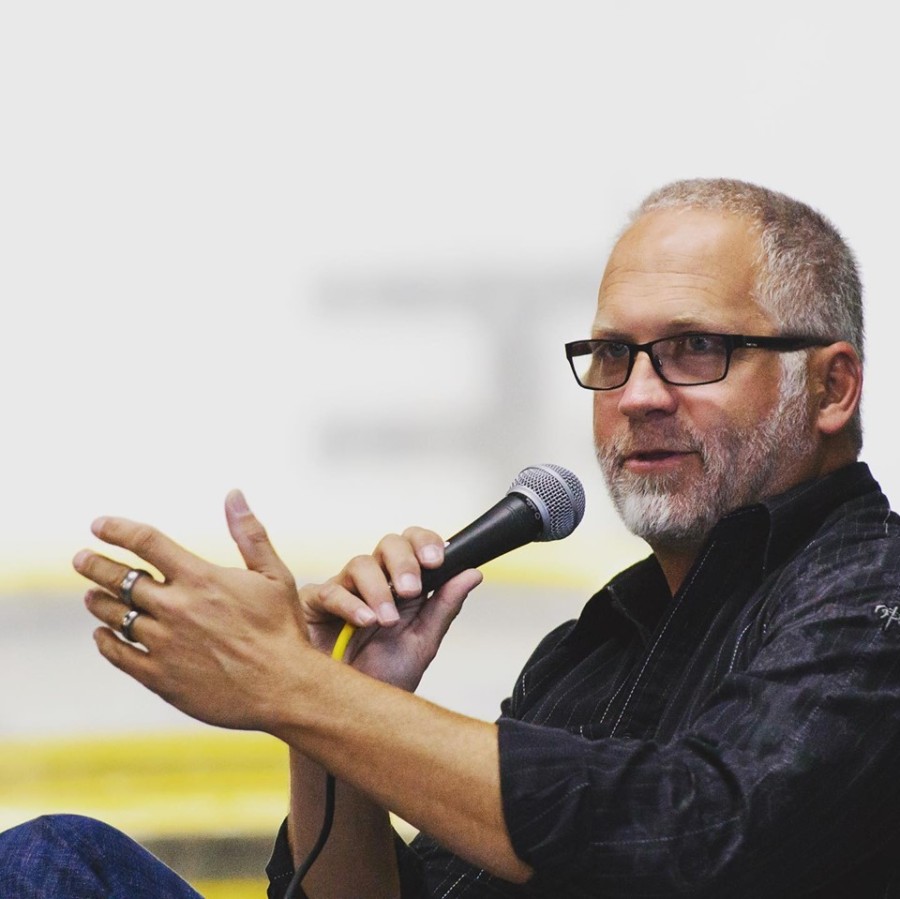 Click here to invite Rob to speak at your event or to schedule an interview.

Sober since 2001, Rob Lohman currently helps people suffering from substance abuse to find freedom from addiction and incarceration.  He does this through sharing his testimony, Professional Interventions and Recovery Coaching, Advocacy, Self-Published Author and being the host of Beyond The Bars Radio Podcast.

Rob has been through the ringer, AND keeps bouncing back.  His rap sheet includes alcohol and drug addiction, gambling addiction, divorce, bankruptcies, mental health and suicide ideation, prison, recovery and transformation.

Rob’s drinking career started at age 14 which lead to some very dark places in his life.  The climax of Rob’s drinking career happened on June 7, 2001 with a suicide attempt interrupted by the compassion of his dog Jake.  Upon a divine intervention, Rob was freed from his substance abuse addiction which began a rollercoaster ride in recovery…to which Rob has yet to take another drink or drug since that day.

In year eleven (11) of his sobriety journey, Rob had an emotional nervous breakdown which lead to a thirteen (13) year prison sentence, to which he was released in 10.5 months to a halfway house where he started to rebuild his life, along with his two children and wife who decided to remain married to Rob after the breakdown.

Rob is now invests in the lives of those wanting to see positive change, whether it is coming out of addiction, prison or just wanting more for their lives.  He is a dynamic speaker and shares an extremely powerful journey of persistence, faith and inspiration.

Listen to the Latest Podcast from Beyond The Bars Radio